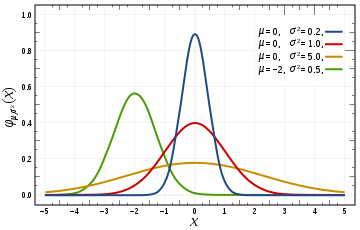 Let’s create a light weighted wpf drop shadow effect, considering that the origin one performs badly in some special occasions.
As I mentioned before (check it out), the original WPF DropShadow Effect can cause severe preformance problem. Due to the “flaw” M$FT brought to the HLSL support for WPF, the Effect class that implements the visual effect creates and destroy GPU resource each frame, which is the worst thing you could do with GPU resources. So, what about implementing a custom shadow effect to avoid it? This sounds interesting.

Tags for the past Two years